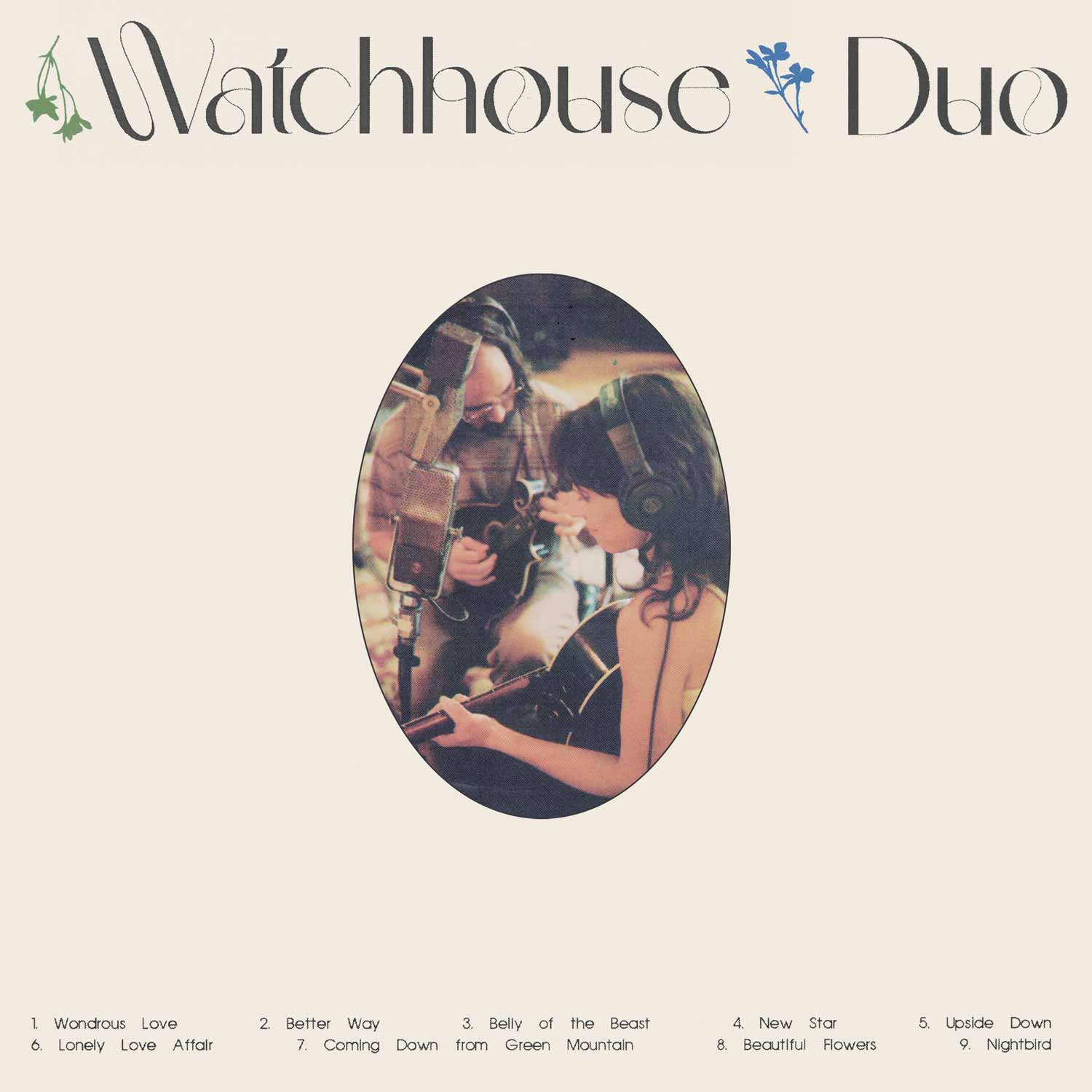 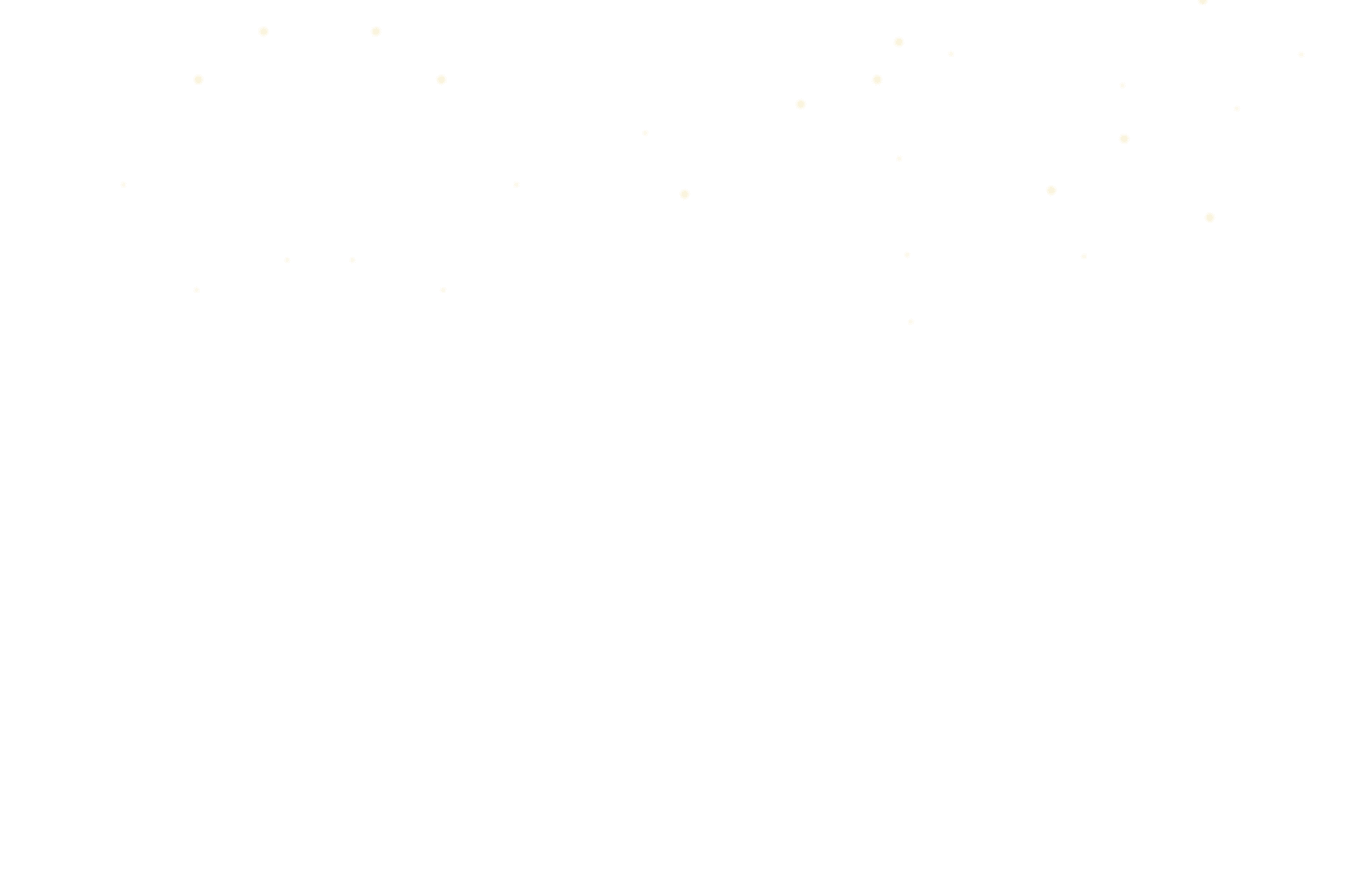 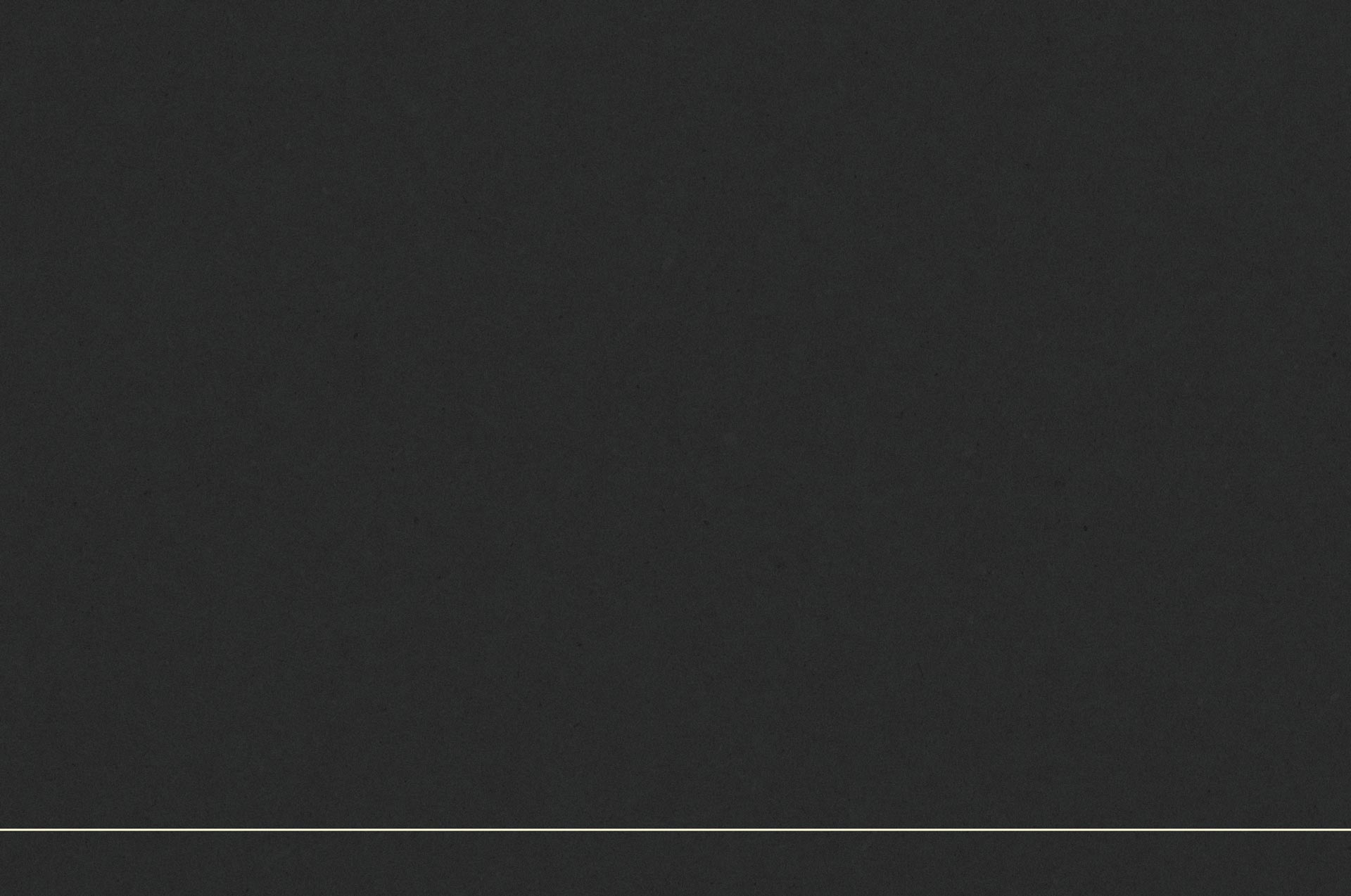 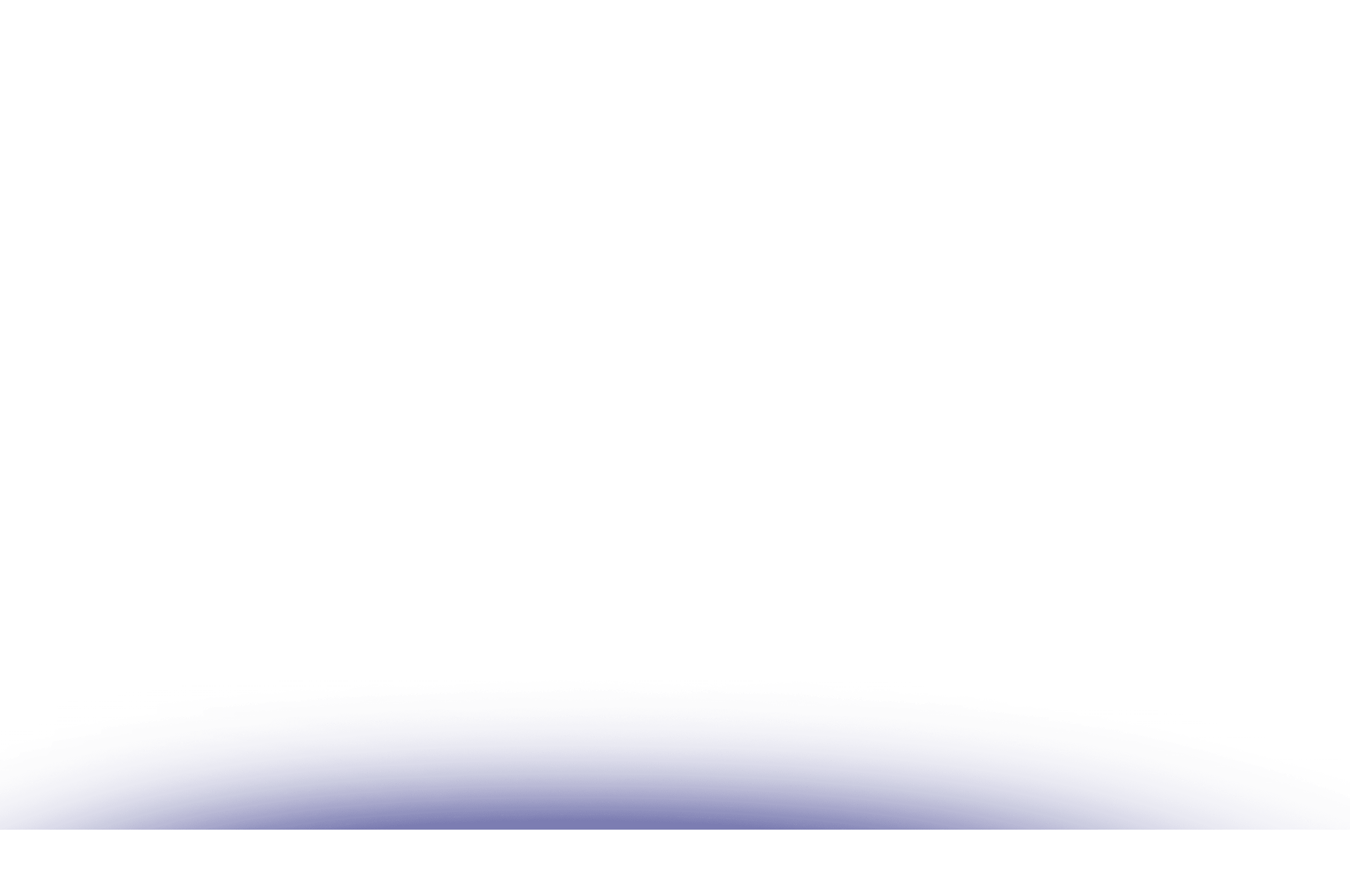 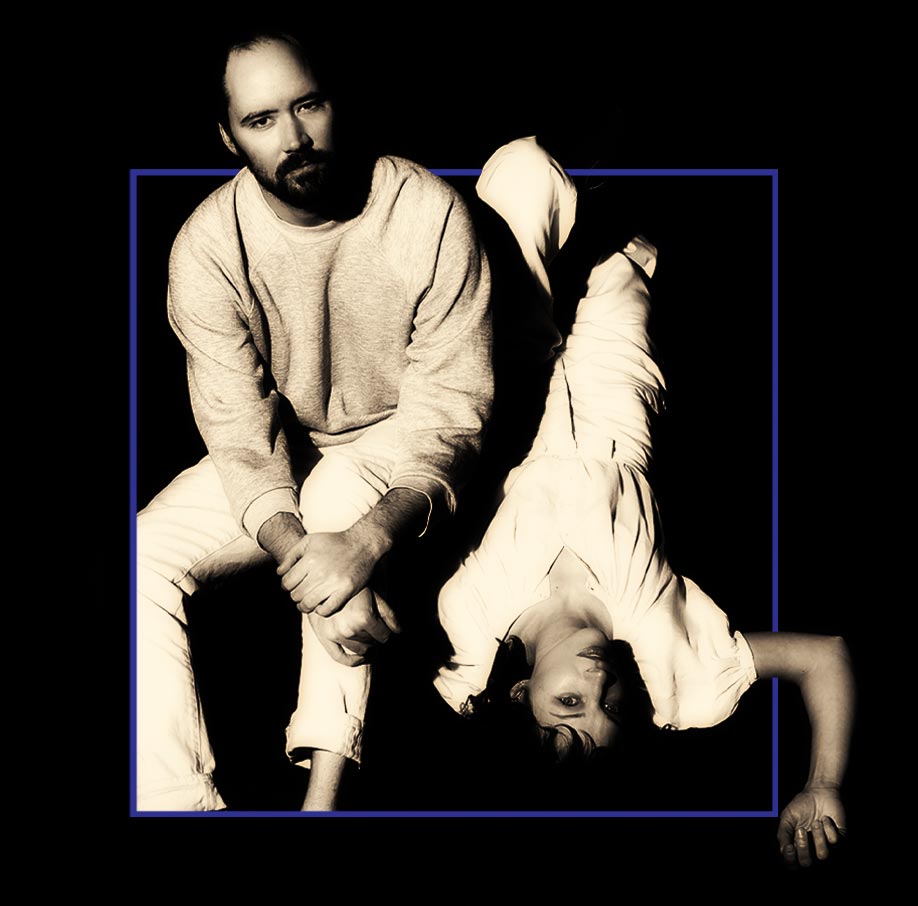 By the time 2019 came to its fitful end, Andrew Marlin knew he was tired of touring. He was grateful, of course, for the ascendancy of Mandolin Orange, the duo he’d cofounded in North Carolina with fiddler Emily Frantz exactly a decade earlier. With time, they had become new flagbearers of the contemporary folk world, sweetly singing soft songs about the hardest parts of our lives, both as people and as a people. Their rise—particularly crowds that grew first to fill small dives, then the Ryman, then amphitheaters the size of Red Rocks—humbled Emily and Andrew, who became parents to Ruby late in 2018. They’d made a life of this. 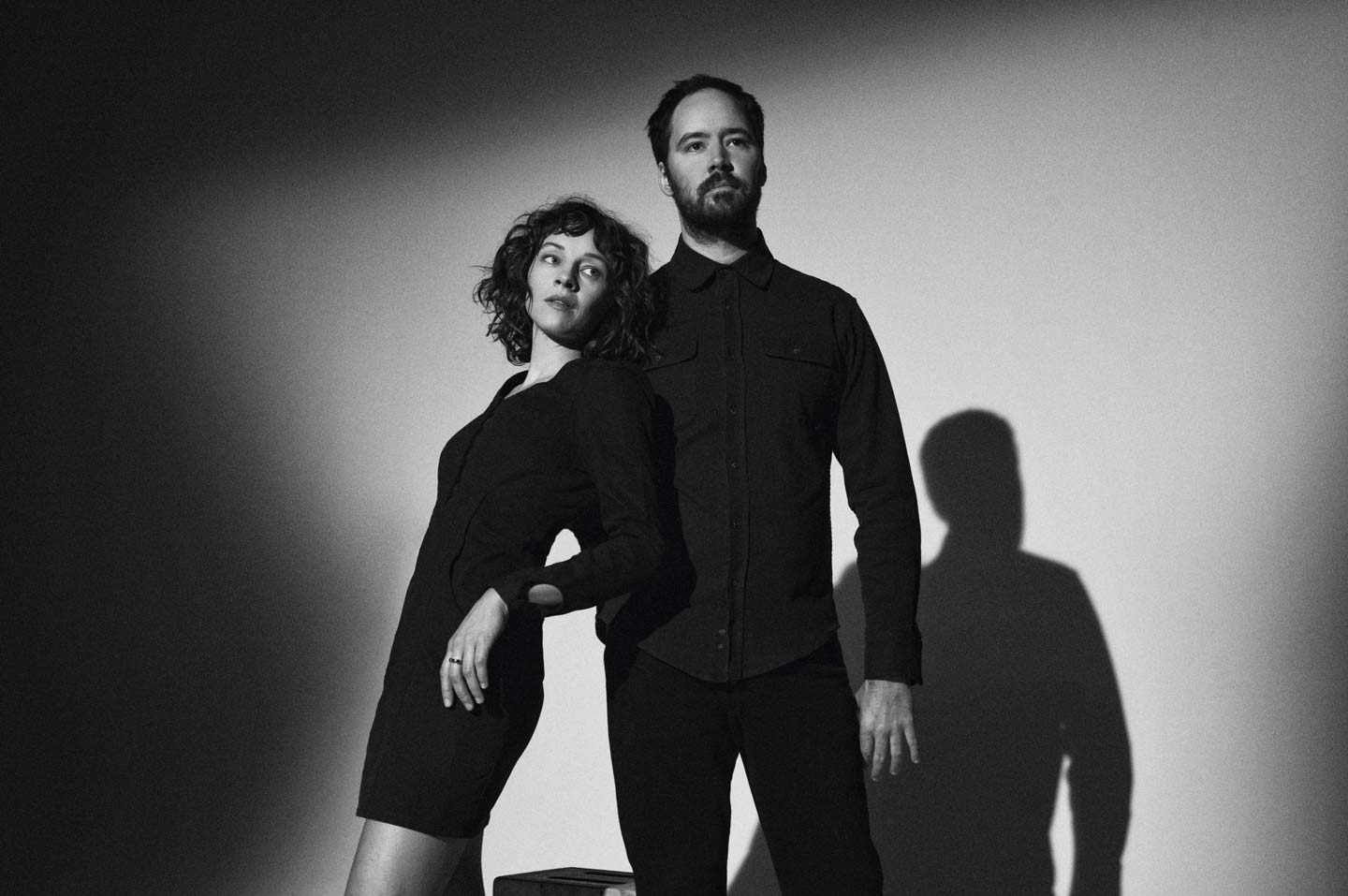 Still, every night, Andrew especially was paid to relive a lifetime of grievances and griefs onstage. After 2019’s Tides of a Teardrop, a tender accounting of his mother’s early death, the process became evermore arduous, even exhausting. What’s more, those tunes—and the band’s entire catalogue, really—conflicted with the name Mandolin Orange, an early-20s holdover that never quite comported with the music they made. Nightly soundchecks, at least, provided temporary relief, as the band worked through a batch of guarded but hopeful songs written just after Ruby’s birth. They offered a new way to think about an established act.

Those tunes are now Watchhouse, which would have been Mandolin Orange’s sixth album but is instead their first also under the name Watchhouse, a moniker inspired by Marlin’s place of childhood solace. The name, like the new record itself, represents their reinvention as a band at the regenerative edges of subtly experimental folk-rock. Challenging as they are charming, and an inspired search for personal and political goodness, these nine songs offer welcome lessons about what any of us might become when the night begins to break.

“We’re different people than when we started this band,” Marlin says, reflecting on all these shifts. “We’re setting new intentions, taking control of this thing again.”